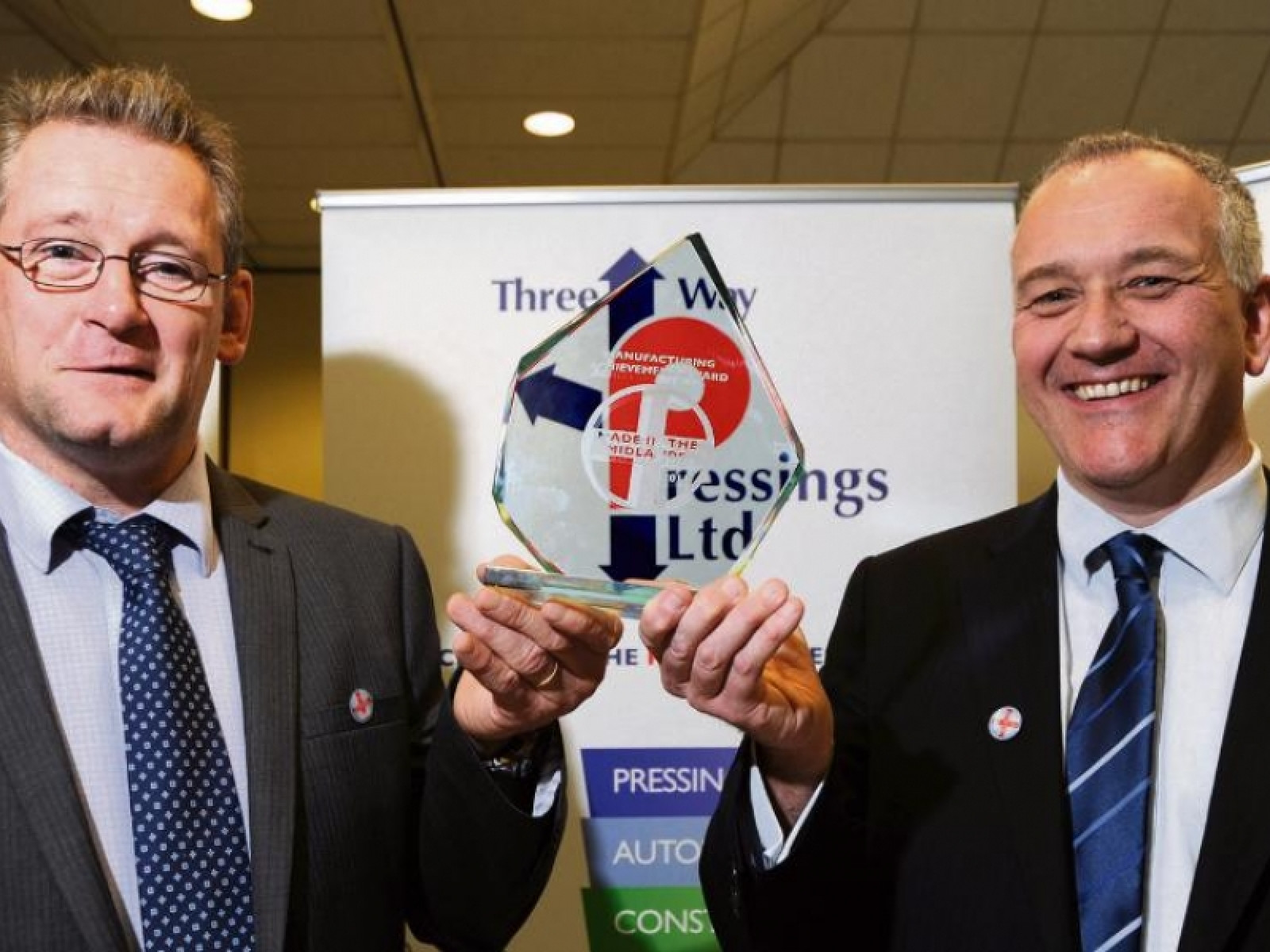 Titpon based manufacturer Threeway Pressings has entered 2012 off the back of a storming year which has seen both investment and growth into new markets. The firm has made significant investment over the last 12 months into its sister businesses Bull Barrow, Paterson Photographic and Spyra-base – all of which are starting to bear fruit and the firm as a whole is starting to realise a lot of the hard work that has gone on over the last 12 months.

On the presswork front, Threeway Pressings has won new business to supply Porsche, in green energy markets in the solar panel industry and won business back from China for a major door hardware manufacturer. Finally, the significant capital investment made in a new press last year has put through 1.8 million parts over the last 12 months which has kept the traditional business ticking on well and more than justified the investment made a year ago.

For Spyra-Base, the innovate ground anchor solution, all investment is now complete with machinery on site and a new website to follow – allowing full traceability through the firm’s ISO 9000 accreditation. The firm has also recruited a new business development manager to assist with distributing what is now an expansive product portfolio into new markets. Spyra-Base has Kamban stock held for these products, allowing a 2 day turnaround and has succeeded getting the product into one of the mainstream DIY outlets. Through re-engineering, Spyra-Base products have now been produced faster and lighter than before, making it easier to get to the customer, easier to use, cheaper to make but with the same high quality.

On the Bull-Barrow side of the business for the gardening and outdoor market - the new ‘Bull-Cart’ line was launched at the 2011 Glee show at the NEC and has proven to be a fantastic success in the market - it now has full copyright and design rights – the cart itself is now being successfully distributed through major agents. The new Bull-Barrow website recently launched a new equestrian range within the site to expand into the equestrian market. This has generated a new role within the company for a dedicated manager to oversee channel distribution.

Paterson Photographic this year launched the most powerful studio light in the soft light market and the most versatile – with a full UK patent to protect it and will be shown off at the Focus Exhibition at the NEC in March 2012, where the firm will be the only UK manufacturer there.
Threeway Pressings, Bull Barrow and Spyra-Base have stepped up their social media communication to promote products and interact with customers. Richard Perry, Director said “We’re keeping up with the most advanced manufacturing techniques to lead in our relative markets but that doesn’t stop on the shop floor – social media is allowing us to communicate with our target market in new ways and we’re ensuring we make use of this.”

The firm is trying to open up opportunities to follow the launch of the new products the group has bought to market. Managing Director Phil Stanley commented “We are looking to grow our regional opportunities having successfully bought new products to market, but you won’t go anywhere else in the Midlands and find such diverse operations as well as a firm that produces and sells its own products as an OEM.